Five tips for a perfect bolognaise every time

Pasta bolognaise is a favourite in many households, but it's all too easy to rush the cooking and end up with a chewy, watery disappointment. Instead, take your time and follow these five easy tips for a totally delicious dish that’s packed full of flavour. 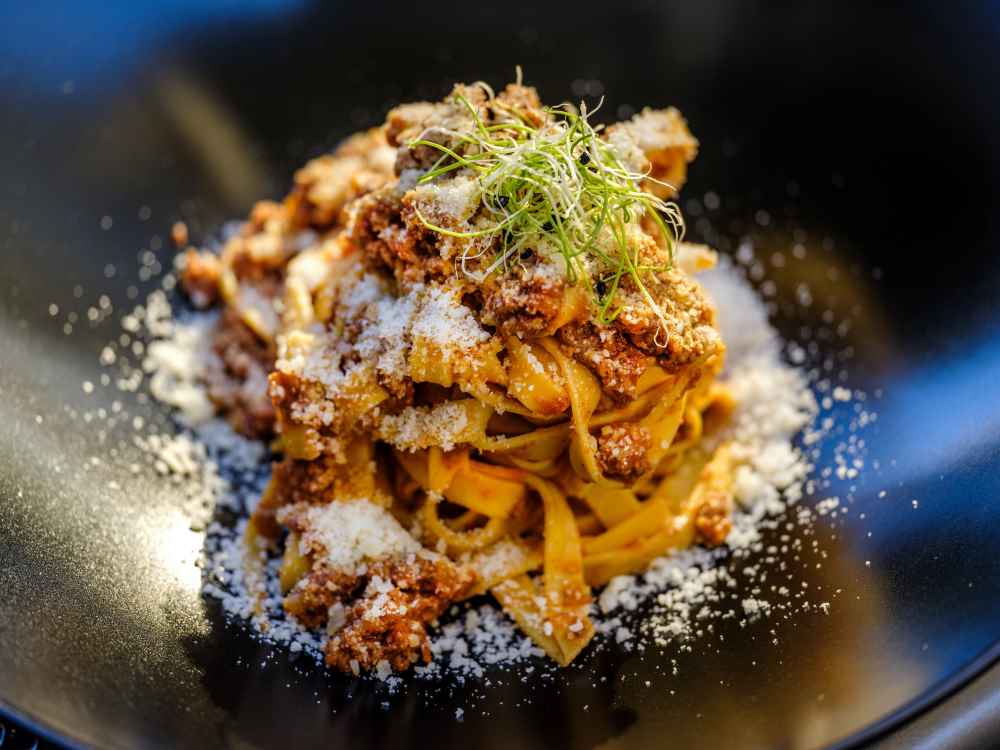 Tip 1. Start by browning the unsalted meat, and remove it before adding the veg

Browning the meat adds flavour, but if there is any liquid in the pan (for example, from vegetables), or if you add salt, it will stew instead. As you brown it, a little liquid will come out, but keep going and it will evaporate, leaving the meat to fry nicely.

Once done, remove it from the pan, and season with salt and pepper. Never leave it in while you cook the veg, because the veg needs to be in contact with the base of the pan to cook properly.

Tip 2. Sauté your base vegetables for a good 10-15 minutes

Having removed the meat, sauté some onion, carrot, celery for around 10-15 minutes, until they are cooked, soft and just starting to caramelise. Add garlic just for the last 30 seconds, so it doesn’t burn and go bitter.

This combination of veg is a tried and tested flavour base for soups and stews, and cooking it slowly builds the flavour. As the moisture from the veg comes out into the pan, it helps to release any lovely meaty sediment left behind from the beef browning, and brings that flavour into the dish.

Tip 3. Add a cup of red wine once the veg is well cooked

Red wine in a bolognaise sauce not only adds a richness to the flavour, it also helps to deglaze the pan. Let it reduce a bit before adding anything else, so the alcohol cooks off, leaving just the flavour behind.

Tip 4. Always use passata or blend down your tinned tomatoes

Using chopped or whole tomatoes straight from the tin tends to make the sauce watery. By blending them first, or using passata, you’ll get a lovely thick sauce that clings to the pasta.

Tip 5. Throw in something sweet to balance out the acidity of the tomatoes.

The Cook for Good favourite is Mrs Balls Chutney, but you can equally just add sugar, to taste.

Following these tips won’t save you time; but it will mean you end up with a meal that’s bursting with flavour. So, pick a day when you’re not in a rush, then put on some tunes, pour yourself a glass of wine (you need it for the recipe anyway!) and enjoy the cooking.

We’d love to hear how you get on; please share your thoughts and pictures with us on social media. 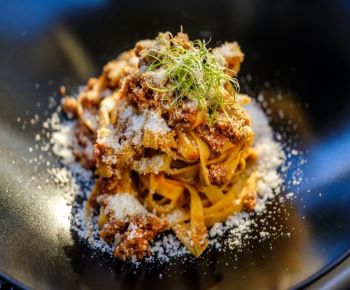 Five tips for a perfect bolognaise every time 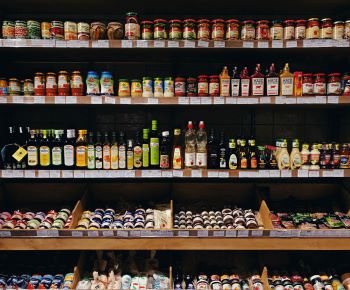 The storecupboard essentials which mean you’re always ready to cook 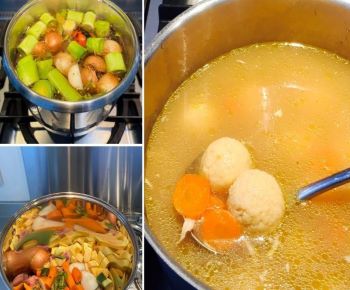 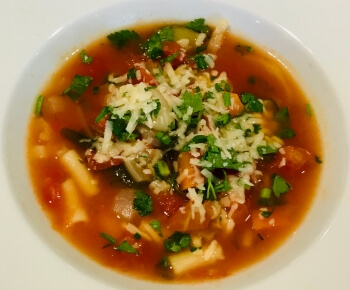 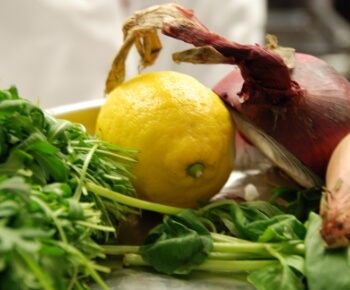 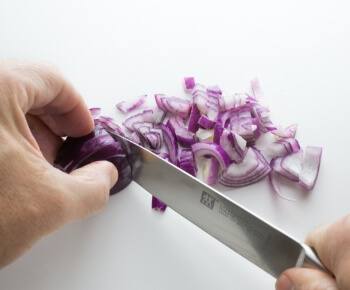 How to chop an onion without crying